Looking back at this year, it is interesting to realize that our last blog post is dated Feb 23, 2022 –  the day after the life we had been used to passed away forever.

The war had started. With our headquarters in Kharkiv, 50km from the russian border, we accepted that while you may like or dislike your neighbors, and may make jokes of one another, you never imagine waking up at 4.30am with shelling in your backyard and the sound of russian tanks rolling.

This was the morning of one of our colleagues. The only choice they had was to grab their family as fast as they could, jump in the car, and drive. They had no clear destination, leaving everything behind with a clear perspective of not seeing their home again. The one crucial difference in this case was that they had a house in the suburbs from the side of the Russian border, while the rest of us were in the city boundaries where tanks were burned and the defense line organized.

All of this with air raids, shelling and bombing of the runway of the nearby airplane factory.

Somewhere between all those activities, the team managed to fulfill our client obligations. Clients – thankfully understood the situation clearly, and the only things I heard were words of support and assurance.

Around the end of April, I realized how far we were from the place we had been in January. In January we finalized the previous year – the most successful year at that time. We clearly identified plans for next year and realized the necessity for a strategic partnership to aim for the next level of complexity of tasks we want to deal with. It was just three months ago that I approached one of the most prominent partners in the Atlassian ecosystem, Adaptavist, with the idea of reviewing possible opportunities.

We have a long history of collaboration with Adaptavist. They supported our enquiries when we were wrestling with the idea of Watchtower, and through the years we worked on a number of projects together. Whoever I met from the team shared the same values I tried to cultivate in my team for all the years. The attitude to work and life resonated in Adaptavist’s culture as well as simplicity of making business. So, their message at the end of April with an offer to bring cooperation to a new level made me feel confident that the future of Rozdoum will be within The Adaptavist Group.

On behalf of my whole team, who despite the war managed to achieve 27% YoY growth this year, I am delighted to announce that we are starting the new chapter today of a long story – Rozdoum becomes part of the Adaptavist Group. We will continue delivering services aiming  – integrations of different platforms, we will continue investing in existing and new products and we will be contributing to the success of Ukraine – with one conceptual difference – now we will be doing that on a much larger scale within Adaptavist Group.

Read more about the news here. 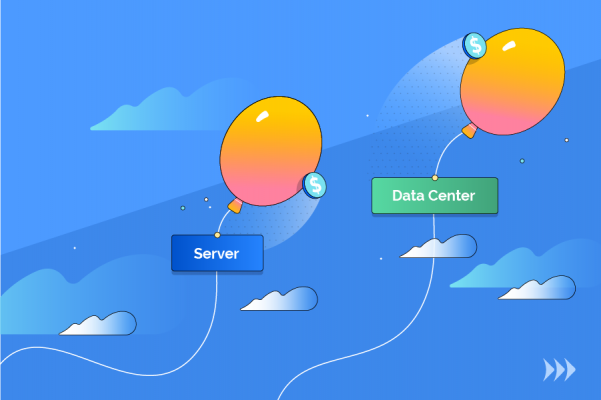 We are glad to inform you that Atlassian announced a change in pricing for its products. As a Gold Solution Partner, we’d like to share details to help our customers make forecasts and avoid unexpected issues. END_OF_DOCUMENT_TOKEN_TO_BE_REPLACED

by Atlassian team | 1 minute to read

Rozdoum is an official Atlassian Gold Solution Partner and Vendor in Ukraine. For over 10 years, we’ve been trained and committed to working with the Atlassian toolset. END_OF_DOCUMENT_TOKEN_TO_BE_REPLACED 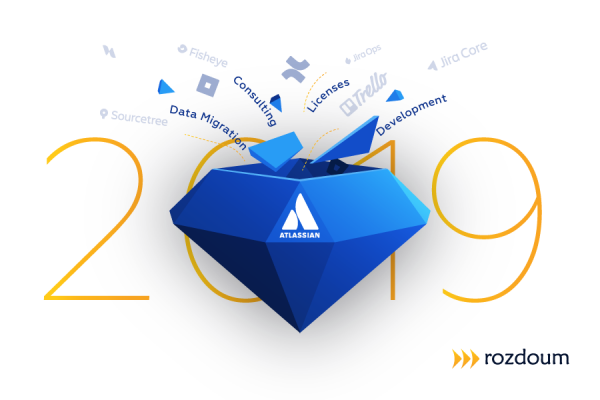