Supporting Several Versions of JIRA in Your Add-on: Journey to Multiple Modules and Back

In a galaxy far far away, in the age of JIRA 4, we started developing a cool add-on for JIRA…

The functionality was pretty rich, so we have written a solid amount of server-side code and as there were some extensive UI features involving visual representation of some entities on JIRA Issue a lot of Javascript was also in place. It all worked just fine in JIRA 4.2, but then Atlassian released JIRA 4.4 with some API changes and later JIRA 5.0 with major UI changes and things went wrong. The major API change was the introduction of another implementation of core entity ‘User’. The major UI change was the introduction of ‘quick’ pop-up create and edit issue forms. The existing add-on code could not be used on JIRA versions newer than 4.4. And the changes that had to be done to make things work on JIRA 5 would absolutely not work on JIRA 4.2 or 4.4. At that time we had customers using JIRA 4.2.x, 4.4.x and 5.x.x so we had to support the add-on for all that JIRA versions range.

As stated, the API changes were incompatible so the best solution we saw at that moment was to maintain several versions of code. We’ve performed some refactoring and split the add-on code into several modules (Maven projects), basically 2 modules for each JIRA version. There was the ‘shared’ module which contained the code able to work on all supported JIRA versions (this was most of the code actually). And, for each supported version family of JIRA (4.2.x, 4.4.x and 5.x.x) at that time there was its own ‘individual’ Maven project implementing some interfaces and abstract classes defined in the “shared” module. Each ‘individual’ module also contained its own version of velocity macroses (they were different due to differences in 4.4 and 5.0 UI). This approach had its pros and cons.

At some point, it became clear that this approach seems to do more harm than good. We started searching our way out. By that time it appeared that we have less than 7% of customers using some of the oldest JIRA versions like 4.2.x. So we’ve figured out that we are not getting any profit by supporting these JIRA versions as the development cost was high and the number of users for these versions was small. We tried to persuade our customers to update their JIRA servers and stopped supporting the add-on for JIRA 4.2.x. Most of the customers moved to newer versions eventually. The fact that Atlassian was going to stop supporting these JIRA versions also helped.

Next, we decided to move back to the classic one-module structure. We created one central class to solve the JIRA API compatibility problems. It implemented the ‘problematic’ set of methods which had the different signature and/or return type due to discrepancies in JIRA APIs. The class was hiding behind the interface the difference of the implementations of the same call in different JIRA APIs. The implementations of the methods were dealing with compatibility problems mostly with Java Reflection. An interesting fact is that when we first started working on the compatibility problems we didn’t like the Reflection solution and ended up with multiple modules. The idea to invoke some methods with Reflection seemed an evil. Too ‘hacky’, dangerous and hard to maintain. In the end, it appeared to be the lesser of evils for the following reasons:

At the end, our team learned some lessons: As an add-on vendor and/or developer, it is up to you to decide how exactly are you going to maintain compatibility with a range of Atlassian products. Be it by using Java Reflection or by maintaining several code bases or … you name it. Please make your decision wisely. I hope that the lessons learned by our team can be of some use to you. 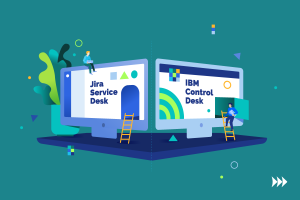 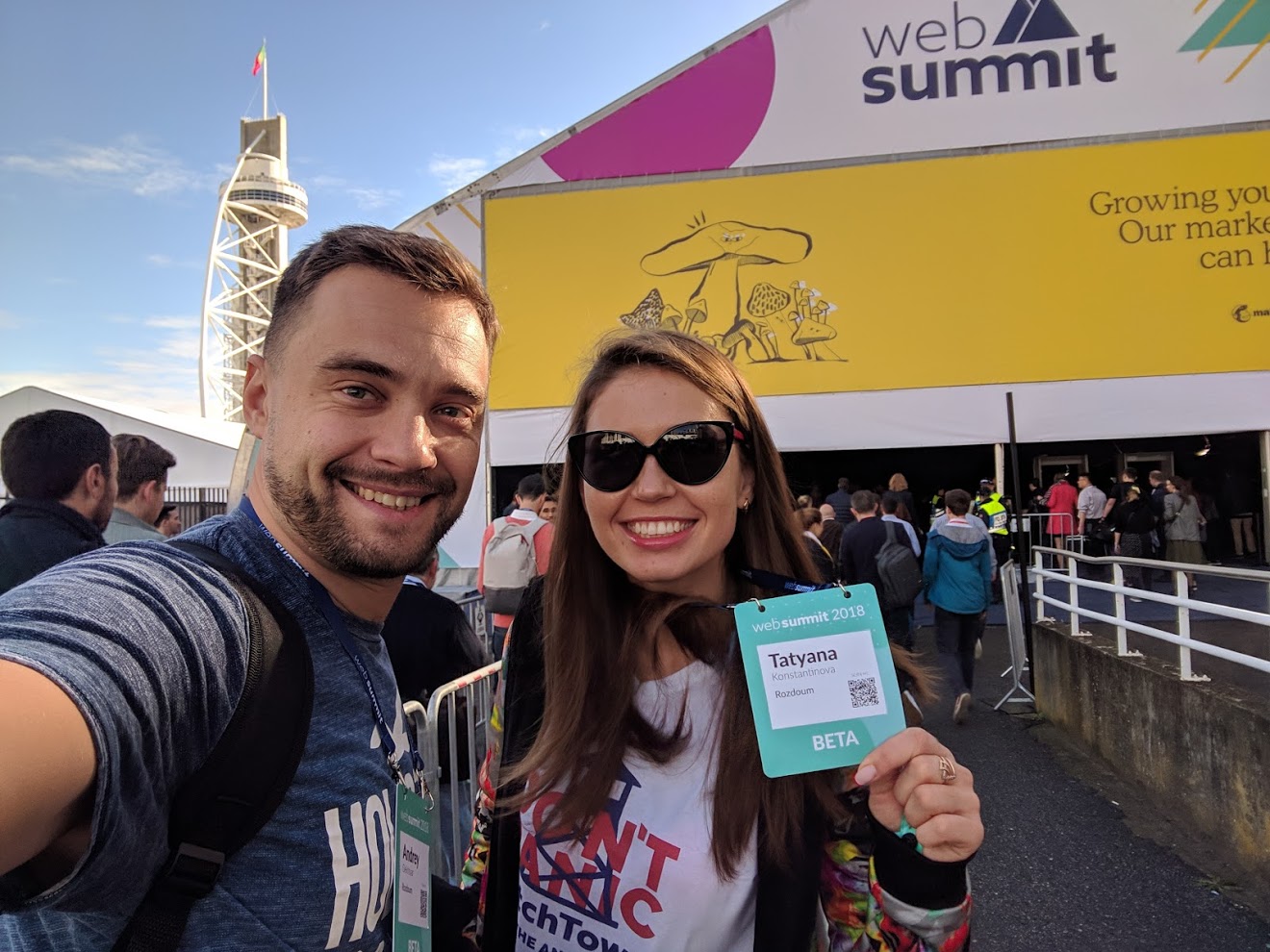 Will Watchtower Go Beyond Atlassian? Results of Web Summit 2018