Why Should You Integrate Git With Jira?

Jira and Git applications are commonly used by development studios all around the world to oversee the in-house workflow. Over the years, Jira has become quite an attractive platform for other types of businesses to manage their projects simply because of how effective it is. 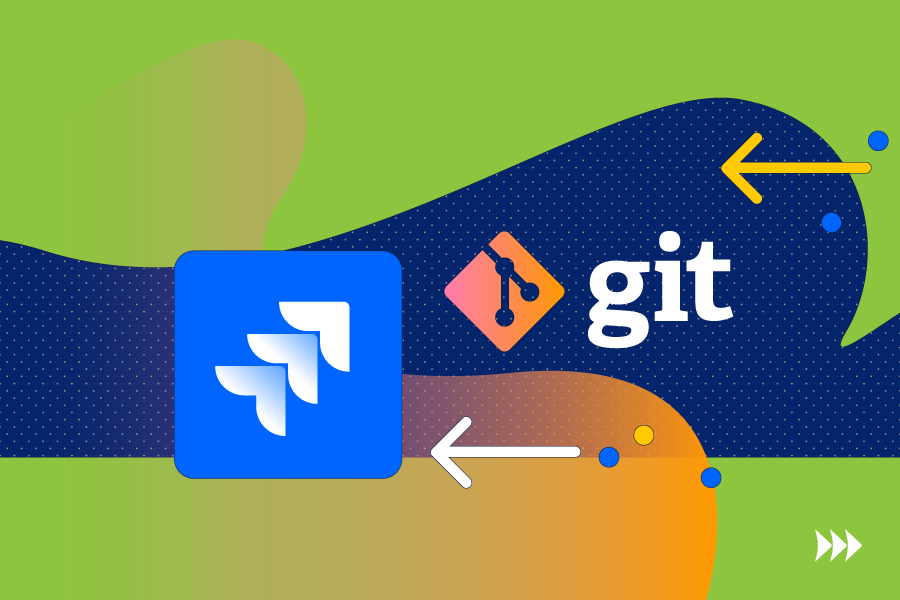 With Jira, you can track the progress on each task, collect that information, and analyze it to identify the pain points within your office, and reassign tasks in an agile manner in order to maximize efficiency.

It also considerably improves the communication between developers and the QA team, or even end-users. When a problem is discovered, the tester/user can submit a ticket that is later handled by the developer. Leads or managers can oversee the status of each ticket with detailed information on the issue, as well as how long it takes to resolve.

Non-software development businesses often use Jira issues as a way of assigning tasks, because they are easy to track and make the managers’ lives a whole lot easier.

Git repositories, on the other hand, allow you to upload your code snippets into the cloud, review them, and, of course, assign tasks on them as well.

Both of these tools are made of what is essentially the same purpose, which is to streamline your development workflows but tackle two different sides of it.

Jira’s interface is great for collecting performance information and tracking task progress, while Git offers actual storage space for your projects, and the ability to work on your code in a cloud that can be accessed by your entire team.

Jira’s tracking features are much more advanced and useful than those of Git, and as your projects grow more complicated, the bigger the need for using Jira becomes.

How Exactly Will the Git & Jira Integration Affect Your Workflows?

A lot of agencies use both of these tools already. What some of them don’t know is that you can integrate them between each other, creating one big system for managing your projects much more easily.

Upon integration, the tools are synched, and data from Git apps will appear in related Jira issues. Things like pull requests, branches, commits, comments etc.

This allows you to track Git progress right from Jira, instead of having to switch to Git whenever you need to review code. This saves an enormous amount of time during the day and generally makes data much easier to find since it can all be accessed from just one app.

Jira is beautiful in that regard since it can be integrated with a lot of other software, making your life easier, and smoothing out your workflows.

But how do you actually integrate Jira with Git applications? There are several ways you can do it. Let’s take a closer look.

Ways of Integrating Git with Jira

Before you can start the integration process, you have to answer a simple question. Do you use the cloud version of Jira or do you run Jira Software on your own server? Because that’s going to be the determining factor for how you go about it.

If You’re Using the Cloud Version

GitHub has an app of its own that is extremely easy to install. Conveniently enough, it is called GitHub for Jira. It’s also absolutely free! The installation process is extremely simple and can be done in pretty much two clicks.

There are also other, custom connectors which we will discuss further down.

If You’re Running Jira Software on Your Own Server

In this case, you will have to go through the manual integration process using an OAuth access token. Don’t worry, it is not difficult, but is going to take just a little bit more time than using a marketplace connector. 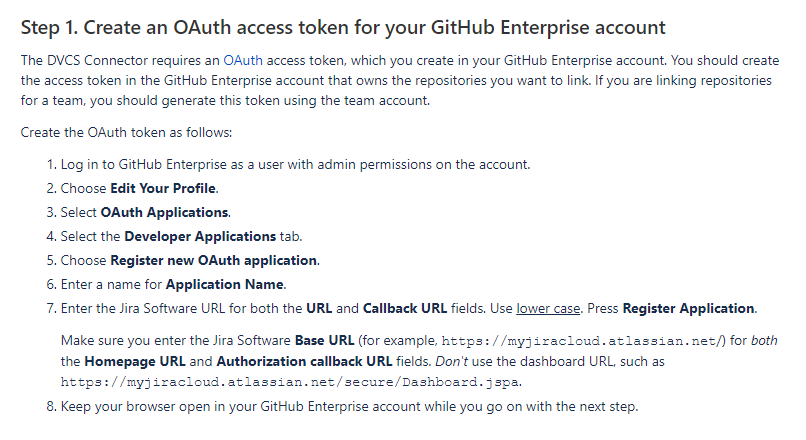 Jira actually has an official guide for using an OAuth access token to integrate it with GitHub. 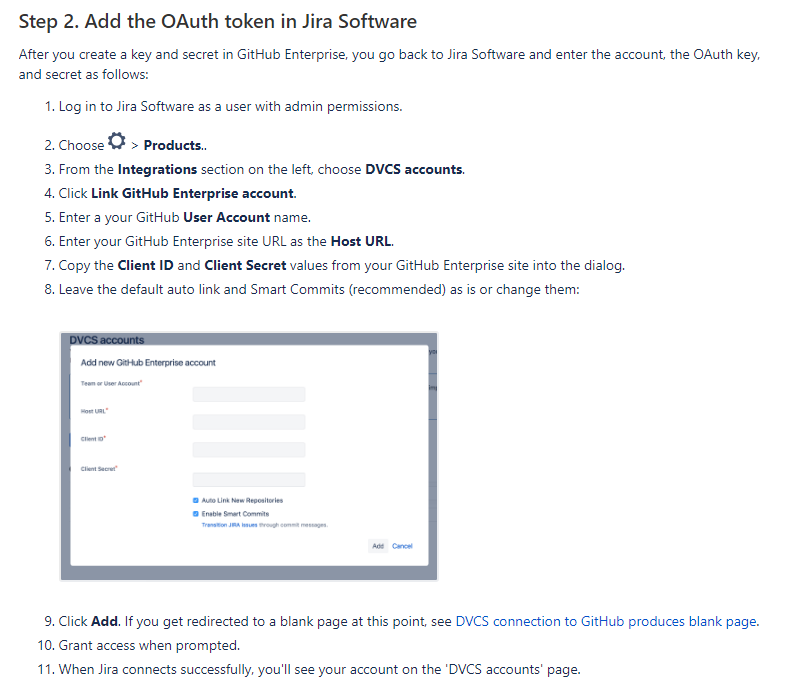 After (or before) you’ve connected the tools, you should make sure that both your Jira and Git workflows actually align with each other. Every company has different workflows, so we’re not going to get too deep into it in this article.

Take a closer look at your working practices and make sure each step of the workflow makes sense in terms of the ones before and after it to achieve maximum efficiency.

Last but not least, there is the question of syncing your Jira and Git issues. You can do it manually, which takes up a considerable bit of time, or you can use a tool that will automate the process for you.

For example, Sync Jira with GitHub, or issue-sync.

Depending on which Git service you’re using, you might be interested in connectors, different from the one provided by Git. There are ones for GitHub, GitLab, Bitbucket, other repository services, or even ones that support all of the above, and even more.

Smart Git Integration for Jira is an example of a multi-functional connector that works with all of the repository services and features some extra functionality that other ones might not have.

Unlike other connectors, it clones your repositories locally, which speeds up the workflow even more, completely avoiding the need to send requests to the Gid Provider API and using webhooks.

A separate activity panel is a page with all commits information, including authors, repository names, identificators, and even line differences.

It’s also completely cost-efficient to use.

You will find other connectors on the Atlassian Marketplace, as well.

By integrating Jira with your Git service, you will be taking the awesome tracking functionality of the former, and creating an all-in-one system that takes advantage of the cloud code storage of the latter.

This is especially helpful for larger-scale projects since Git tracking can get quite messy, and Jira was literally made for this and is compatible with a variety of external software.

It will save you time, and help organize your workflows by gathering all relevant data in a single, accessible source interface.

Besides, the integration itself doesn’t take a lot of time and is quite easy to do. In fact, if you’re using both Git and Jira, there’s literally no reason for you not to do it. 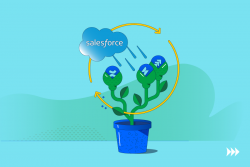